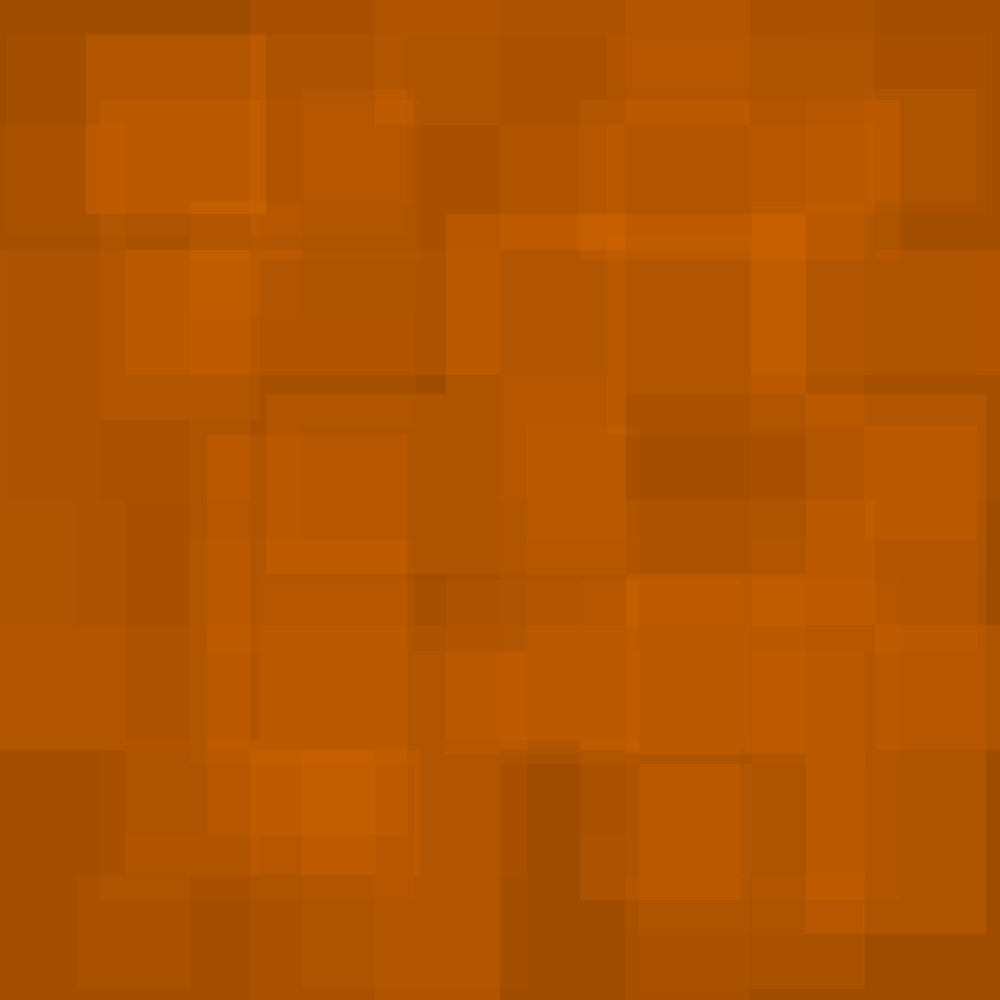 A result of me revising my high school days of electric guitar and attempting to become proficient at it for my electronic work, I came up with a (perhaps ironically) non-computer oriented piece fully written out (unlike much of my electronic work) and only requiring a bit of dirt from distortion. Talus Bear is named after a trip to the Pinnacles National Park in California (and ending up in the middle of nowhere on my way back) and features at most points of the music several simultaneous processes moving at different rates. Talus Bear was written as a companion piece to my glockenspiel solo “streetlight puddle night” but ended up turning out quite different in character.